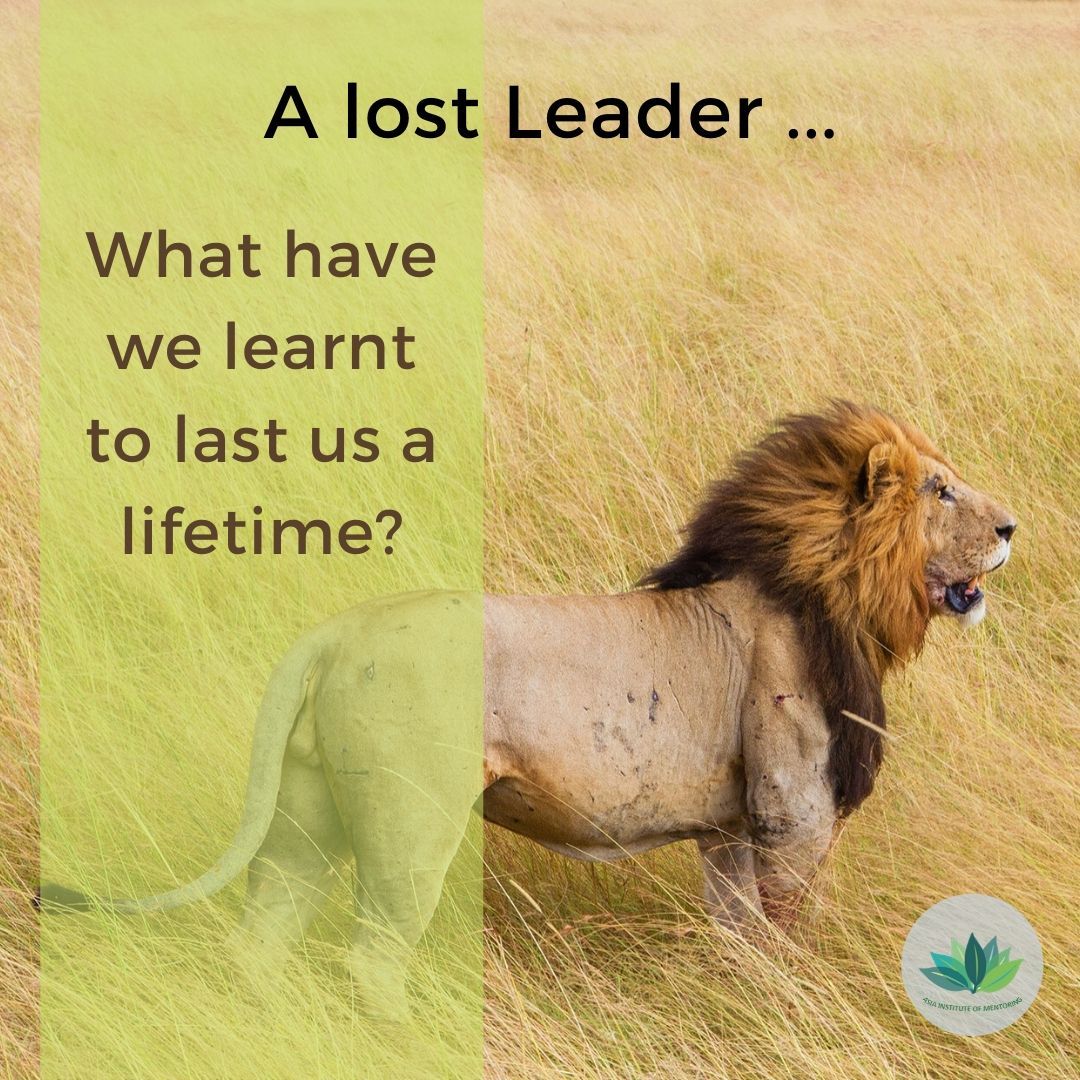 None of us wants to turn coronavirus into a party political matter. It’s much too serious for that. Truth is, whatever we say or do about it, it is political and all we can hope is that we keep the worst aspects of ‘party’ out of it.  What we have seen in the USA in the past few weeks is an example of an atrocious leader. Perhaps you knew that already. Here is a world leader - and certainly the leader of the democratic world-first denying a problem, then blaming the only power bigger than his for the problem, then so shame-faced that he cannot look a camera in the eye. This man denies lies and then reads his speeches from a notebook located somewhere near his abdomen. This is the man who six weeks ago was swaggering between teleprompters as though what he was saying was totally spontaneous. How can we ever believe him again?

If we all will take a minute to think about this we can learn a lesson to last us a lifetime.

Leadership is about when it matters. Many of the world’s leaders have been idle, immoral layabouts. Indeed, hard-working leaders can be a real pain. But the layabouts have recognised the moment when they are required to work. Then, everything else is set aside. They take responsibility. They care for their troops and for the victims of the crisis. They address the problem and turn it into an opportunity. They take charge until the crisis is over. Then they step back modestly and let their troops run the show.

Every single aspect of which Trump has failed to do. So now we see a weak man, stumbling and fumbling over speeches obviously printed in point-6 type, unable to look at the camera, disgracing himself and his country, infuriating his Vice President who was made responsible for the crisis but who now stands grim-lipped and seething, waiting to be criticised by his President. Possibly waiting to remove Caesar from his imperial throne. Only I can’t ever see him doing it. It’s hard not to feel sorry for some of them but impossible, in practice, to feel anything but contempt.

Leadership is about perception. However ‘layabout’ you get or feel, keep your eyes and ears open. And, until you are certain about what you are going to do, keep your mouth shut. Absorb the facts, and when they are slow in coming, demand them. Absorb the feelings, moods, attitudes, concerns both of those who work for you and of those who are affected by the crisis. How do you do this? Ask them. Don’t make it an inquisition, just a chat. Make it clear that you are on their side. In times of crisis, people tend to think the world is against them.

At present no leader in the world is preparing his or her people for the indisputable fact that the coronavirus will go on for a long time. Not necessarily in massive numbers of patients or deaths but in persistent recurrences and mutations. This is a highly selective bug. It may be a clever one, too.

Leadership is about analysis. A good leader must be intelligent, must be able to think things through himself, must have the confidence of cleverness. But s/he must also be able to select a few (very few) really good brains to advise him. The failure of much of the West’s leadership is down to the fact that advisors are often of the old boy club, cronies who are powerful but thick. Give these people a forum and plenty of alcohol by all means - in Britain, it is called the House of Lords. But don’t let them near the real decision making.

Leadership is about forecasting. Not stupidly and unnecessarily but reasonably and calmly. Massive hospitals to house 4,000 beds are being built in the UK and USA. Huge pressure is being exerted to produce coronavirus testing kits and drugs to deal with the disease. All these are good things, essential things to be doing. The failure is in the people to staff these facilities. With 25% of medical professionals testing positive, there is a real fear that there will not be enough to staff the hospitals or administer new drugs to the patients. Medical Assistants can be trained quite quickly but you do need to recruit them and that requires forecasting.

Leadership is about Plan B. Every crisis needs a backup plan even if that means to retreat. You never want to use it but you want to know how to switch into it quickly should you need to. Don’t knock the idea of a Plan B. It once saved my career.

Leadership is about confidence. As a leader, you can’t be right all the time - and when you are right it will often be substantially a matter of luck. Confidence is not there to prove you are right or to claim a place among the Great and the Good. It is there to help those you command understand that whatever happens you will be with them and you will lead from the front.

There are techniques of leadership that would make this article too long if I added them. They can be learned - best by customised roleplays. Actually living several examples of leadership situations is the best way to become a leader.

in Our Blog
You too need Sustainability